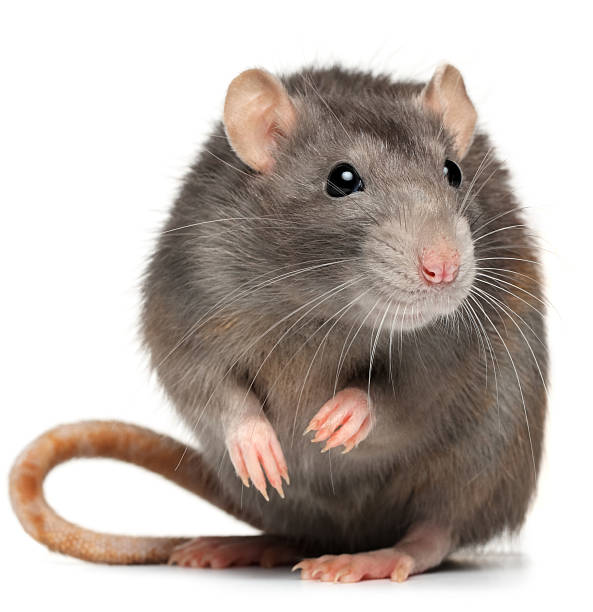 Before you go to bed, you usually make sure that no food or scraps are left on the floor or table, otherwise, it might invite some unwanted guests like mice and rats. For some people, the mere sight of a rat is disgusting. New York, for example, has recently made new efforts to address the city’s ‘rat crisis’, but such visitors are not universally despised.

In fact, in some places around the world, rats are considered a delicious and desirable food. Every year on March 7, the Adi tribe in a remote village in the hills of Northeast India celebrates a festival called ‘Yuning Aran’. It is an unusual festival in which rats are included in their best food dishes. One of Adi’s favorite dishes is a stew called bole block oing, which is made by boiling rat stomach, intestine, liver, testicles, tail and legs with salt, pepper and ginger.

All types of mice are welcome in this community, whether they are house mice seen around the house or their wild counterparts living in the wild. Rat tails and feet are particularly prized in terms of flavor, says Viktor Bennomeyer Rocho of the University of Oulu in Finland. He has spoken to many people of the Adi tribe during his recent research. Their research is based on the use of rats as a food source.

Rats meat is the best meat

In the course of research, he came across a different view of this pesky creature. Respondents stated that rat meat was ‘the tastiest and best meat’ they could imagine. ‘I was told that ‘if there are no rats, then there is no party’, there is no joyous occasion, honoring an important guest, visitor or relative, any special occasion; It can only happen when rats are on the menu.’

They love rats so much that they are not the only part of their menu. They say that mice are given as gifts, which are dead. It is also an important item of dowry. When the bride’s relatives happily send their daughter away from her old family with her husband, gifts include rats.

On the first morning of the Yuning Aran festival called Aman Ro, children are given two dead mice as gifts, just like the toys you got as a child on Christmas morning. Little is known about when and how the aborigines became fascinated with rats, but Mayor Rocheau says it is a long-standing tradition that arose out of a lack of other sources of entertainment. Not a thing.

Many animals such as deer, goats and buffaloes still roam the forests around the village but the tribal people prefer only the taste of rat. They say that there is no competition for a mouse.

Even Mayor Rocheau, being a vegetarian, tasted the famous meat and found that it was similar to other meats except for the smell. “It brings back memories of zoology students’ first lab courses in which they dissect mice and study their anatomy,” he says. It is not limited to this small corner of India that rat is on the menu. British TV host Stephen Gates has traveled the world and met people who have very unusual sources of food. Outside the city of Yaoundé in Cameroon, he found a small farm of rats, which he describes as ‘little dogs, angry little devilish fellows’. Gates says these mice are special because they are more expensive than chicken or vegetables.

Rats’ flesh is tender and flavorful

And when asked about its taste, he said, “It was the tastiest meat I’ve ever had in my life.” Gates recalls that the meat was cooked with tomatoes and he described it as ‘like pork but very tender, like a slow-cooked pork shoulder’. ‘Extraordinarily soft, tender, and delicious, the stew was very juicy, with a beautiful layer of fat that was beautifully rendered,’ he says. In the northern Indian state of Bihar, Gates spent some time with Dalits (a backward Hindu caste). The people they meet tend to the crops of rich landowners of another caste and in return are allowed to eat the rats that wreak havoc on the farm.

According to Gates, these small mice were very soft to eat and tasted like a small chicken or quail. The only unpleasant aspect was the smell of burning hair. They say that to save the skin or flesh of the young animal from being wasted, its hair is roasted whole, which creates a ‘terrible smell’ and ‘a bitter smell on the outside of the skin. feeling’ but inside all was good. “The meat and skin inside the rat was absolutely delicious,” he said.

Delicious mice and rats from around the world

Until about 200 years ago, the CURREY, a closely related species of the common house rat, was eaten by many New Zealanders. According to the Encyclopedia of New Zealand, CURREY was considered a delicacy served to pilgrims and was even used as currency, exchanged at events such as weddings. Grant Singleton of the International Rice Research Institute in the Philippines says rats are regularly eaten in Cambodia, Laos, Myanmar, parts of the Philippines, and in Indonesia, Thailand, Ghana, China, and Vietnam.

Types of rats/mice and their tastes

Singleton says he has eaten rat meat at least six times in Vietnam’s Mekong Delta. As for the taste, he says, “In the case of the rice field mouse, I consider it close to the taste of a rabbit.” Singleton also recalled his experience of eating rats in the highlands of Laos and the lower delta of Myanmar. Farmers in Laos’ northern highlands can identify at least five species of rat based on their taste, he says. “It is considered a delicacy and is more expensive than beef or fish,” says Mojesola Oyarikwa of Nigeria’s University of Science and Technology, Afaki Ekiti.

It is delicious and can be eaten roasted, dried, or boiled.’ So why do people eat rats? Is this what they desperately need? After tasting rats in different countries, Gates says that people do it by choice rather than forced by food shortages. Rats may not currently be on the menu at your favorite neighborhood restaurant, but as we become more adventurous with food globally, it’s not unreasonable to think that rats may one day be on Western menus. Some communities in Africa have an ancient tradition of eating rats. In Nigeria, for example, the African giant rat is considered a favorite among all ethnic groups.

Just try it, you might like it because, despite all that, it’s the tastiest meat Kiwis have ever tasted. 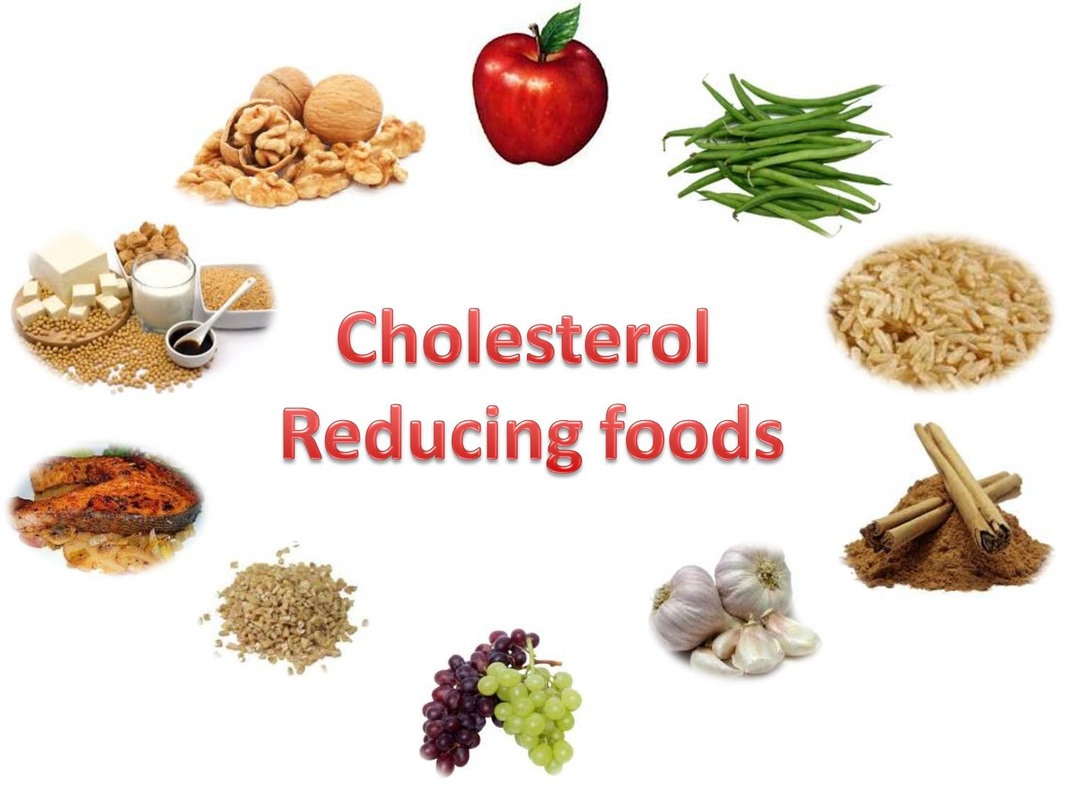 How to control Cholestrol?