Japanese passports allow Japanese nationals visa-free or visa-free access to a staggering 193 countries around the world. Singapore and South Korea follow suit as their nationals are free to visit 192 other countries.

After the three Asian countries, the countries with the strongest passports are largely European.

Countries that allow visa-free or visa-free access to 40 or fewer destinations. 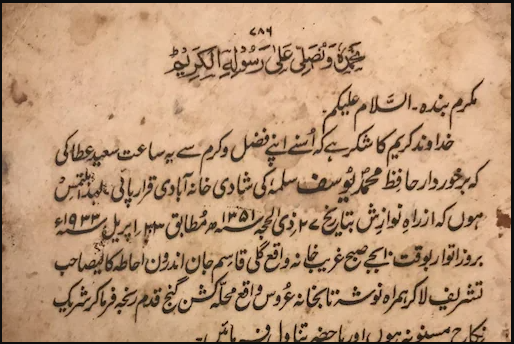 An 89-year-old wedding card written in Urdu is going viral on the internet, people are also surprised to read, know why? 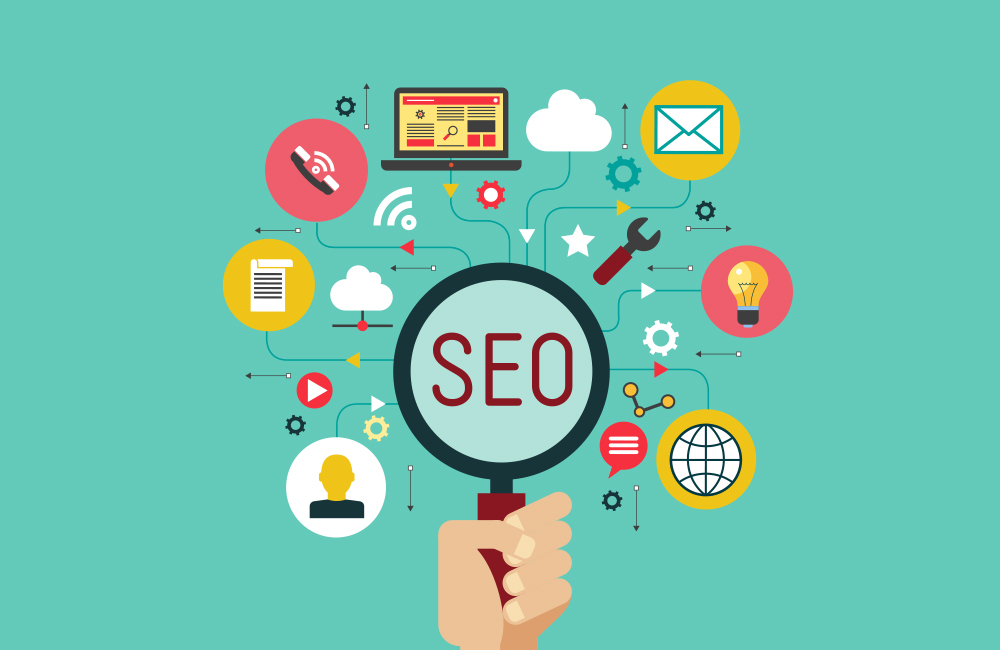