The Ministry of Defence, is an executive ministry of the Government of Pakistan, tasked in defending Pakistan’s national interests and values at home and abroad. It plays a major supporting role to the Pakistan Armed Forces and coordinates with a range of domestic, foreign and inter-governmental bodies. 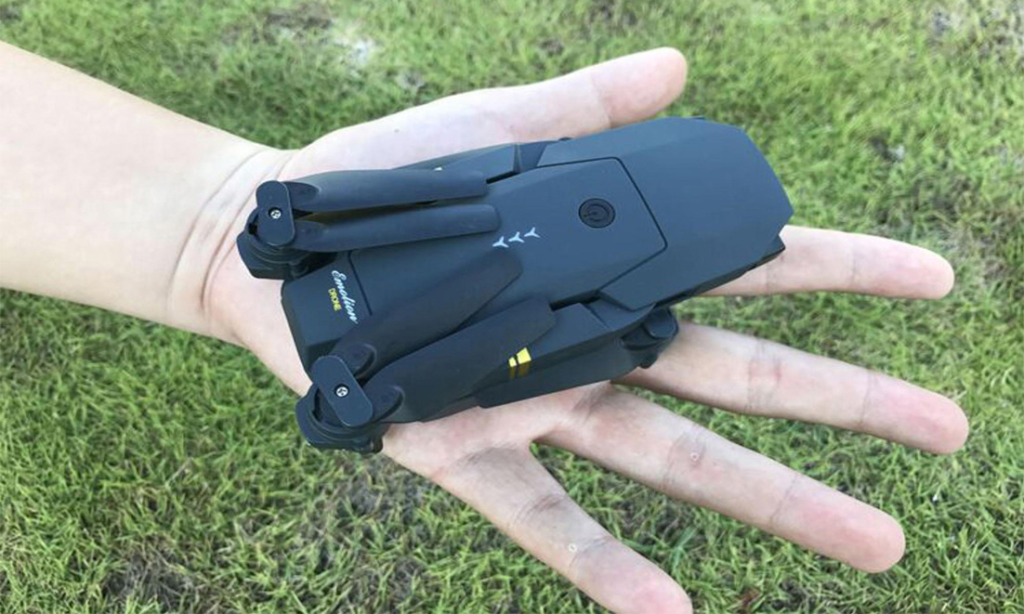 is it time to get aggressive Defense Stocks?