WEALTHY PEOPLE WHO DEPRIVE KIDS OF THEIR INHERITANCE

American singer Mary Osmond has recently vowed that her children will not get a share of her inheritance. After this announcement of the singer, the discussion about nepotism started once again by calling the privileged children of famous and rich personalities so-called ‘Nepo Babies’.

It should be noted that Mary Osmond’s net worth is approximately $16.28 million. He told a magazine that his decision not to distribute his wealth to his children was “not malicious”. She added that she wants to ensure that her children nurture their passions and achieve their own success. Nepo (nepotism) children are those who use their parents’ wealth and popularity to build their own careers.

“I’ve never seen someone who’s been handed a huge amount of money and had success on their own,” Osmond added.

Osmond isn’t the only major figure to say so. Many other celebrities have expressed similar thoughts about passing on their wealth to their children, even though their children have built their own careers by leveraging their parents’ success.

British actor Daniel Craig has previously said he finds the idea of an inheritance ‘disgusting’ and that his two children will not inherit his $125 million fortune. The James Bond star said in 2020 that “my philosophy is to get rid of it or leave it.” But even without an inheritance, Craig’s eldest daughter, Ella, 31, has already carved out a niche for herself. She represents Ford Models, one of the world’s largest catwalk agencies, and was featured on the cover of La Officiel, a French fashion magazine, earlier this year.

He also followed in his father’s footsteps and tried his luck in acting and acted in films and plays with the theater group Shakespeare and Company. Ella has spoken publicly about her interest in the family business, and has said that she hopes to be respected as a quality actress and will try to do really good quality work.

Despite being born to one of the world’s most famous chefs, Gordon Ramsay’s five children often don’t enjoy their father’s wealth. Speaking to The Daily Telegraph in 2017, Ramsay said his children rarely eat at his Michelin-starred restaurant and when they go out of the country on holiday, they travel first class with their parents. I do not sit.

Ramsay said his children didn’t work hard to get it all. Ramsay’s net worth is £63 million. He added that he has no intention of leaving this wealth for his children after his death because he does not want to spoil his children. It seems the Ramsay kids have found their own ways. Their eldest daughter, Megan, 24, studied psychology at university, while their eldest son, Jack, 23, has joined the Royal Marines.

British rock star Sting is one of the most successful musicians in the world with a net worth of $400 million. But they say that when they leave this world, their children will get almost nothing. Sting has six children. In 2014, he told the Daily Mail, “We spend whatever money comes in, and there’s not much left.” He added: ‘I certainly don’t want to leave trust funds for them, they have to work.’ 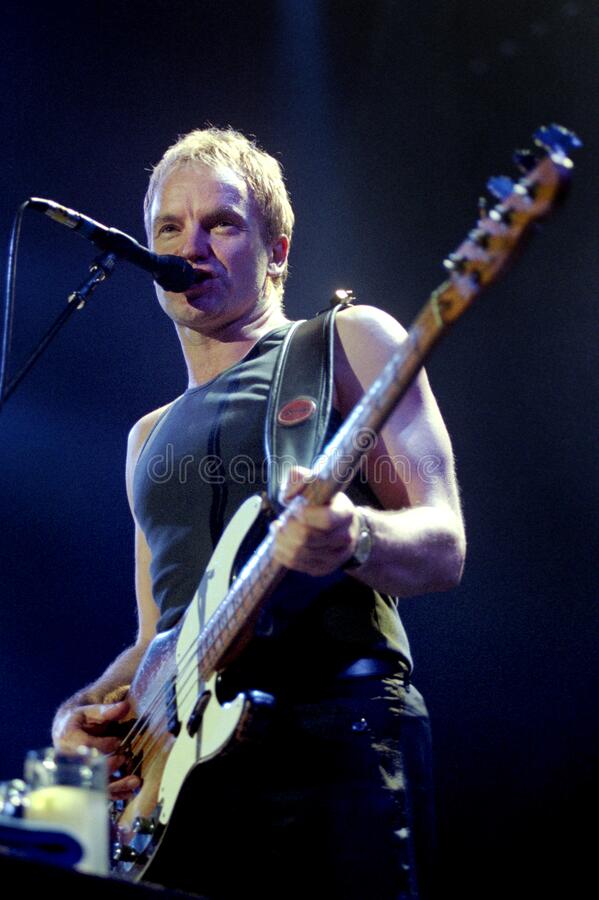 That hasn’t stopped Sting’s children from starting remarkable careers in show business. Their daughter, Mickey Sumner, is an actress who appeared in Greta Gerwig’s 2012 film Frances Ha, while their other two children, Elliott and Joe, are musicians

In 2022, Joe also performed as an opening act on his recent world tour.

Some of these celebrities seem to have taken inspiration from Warren Buffett’s book. The American billionaire businessman said he plans to give away more than 99 percent of his wealth, and that his children will receive nothing more than his estate.

Buffett wrote in 2021 that, “After Much Observation Of Very Wealthy Families, My Belief Is To Leave Enough Wealth For The Children To Do Something But Not So Much That They Can’t Do Anything.”

His children have gone on to pursue careers ranging from philanthropy and music to politics and environmental protection. 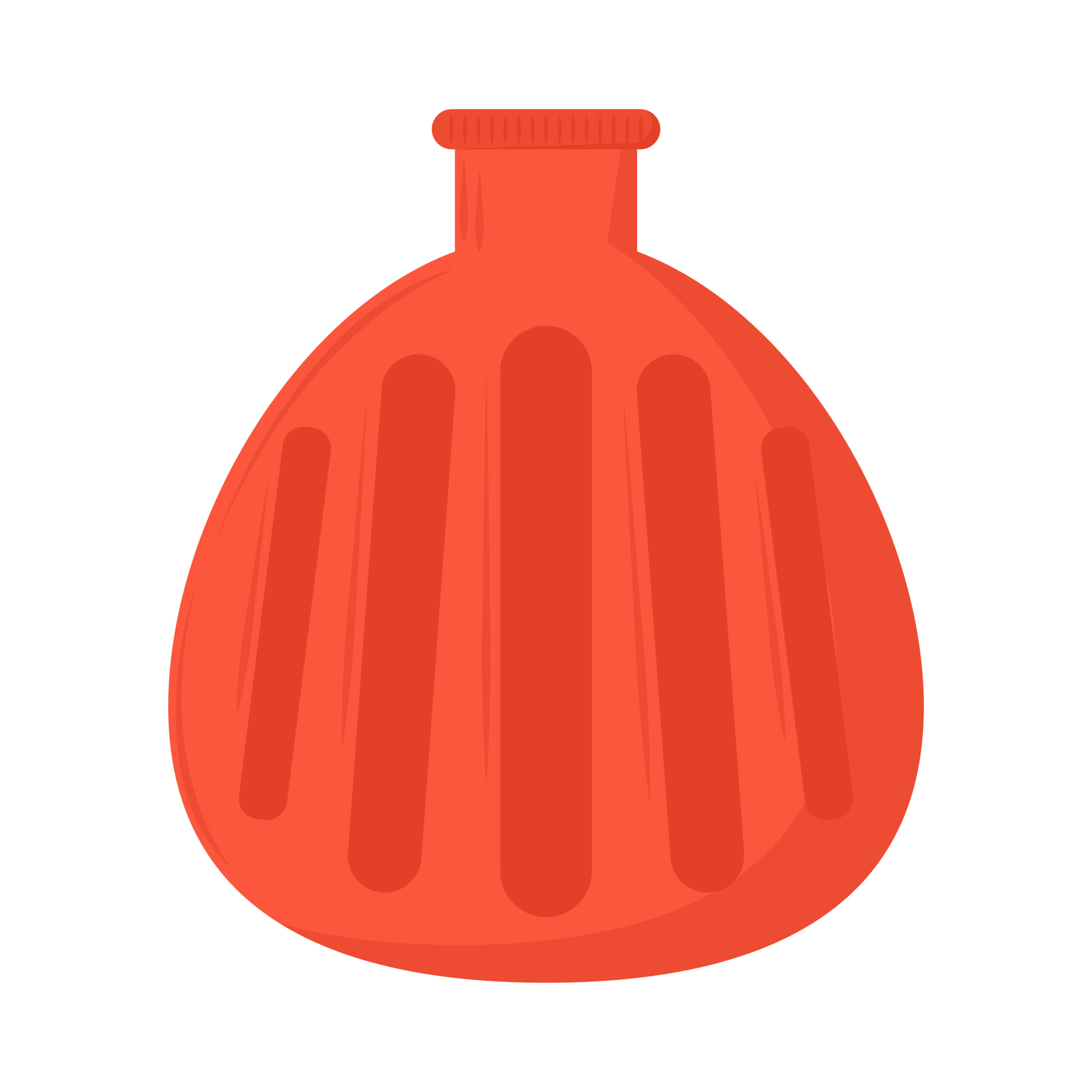 Pakistan and Russia have agreed to strengthen energy cooperation